grilling when it don't make sense to 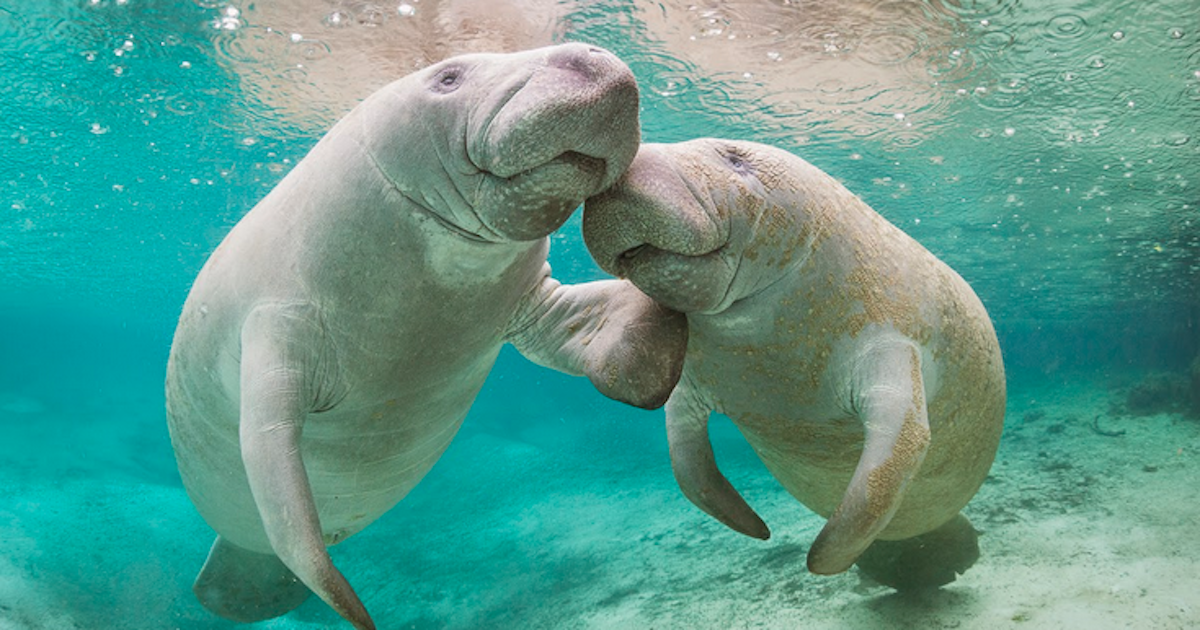 You have found the best social media app designed for connecting seacows across the globe.

Enjoy premium streamlined sea cow content. Made by sea cows. For sea cows. In a social atmosphere. We take pride in our premium relevant daily content feed that is exclusively curated for Sirenians just like you. Sign up today to receive all sorts of social media updates from your under water friends. Secure and private. Just for sea cows. Free forever. Under water.

Are you a sea cow? A manatee? A dugong? Or any other Sirenian?

Join us! Check out these premium ocean fresh features that were programmed by real sea cows right here at our amazing tech studio at Seacow Pond, Prince Edward Island, Canada:

what is the best social media app for seacows best app sea cow #ManateeAppreciationDay After getting over the initial shock that not every day is dedicated to appreciating the sea cow, social media users celebrated the lovable marine mammal by sharing adorable photos Evidence suggests it was a monogamous and social animal living in small family groups and raising its young, similar to extant sirenians. Steller's sea cow was named after Georg Wilhelm Steller, a naturalist who discovered the species in 1741 on Vitus Bering's Great Northern Expedition when the crew became Weighing close to 10 tons, a single sea cow could feed the surviving crew of the St. Peter for a month. Steller writes that its meat was delicious—far superior to the sea otter they had grown accustomed to eating. He compares the sea cows' fat to the best Holland butter, and says that it tasted of almond oil Google isn't just using AI to replace humans, it's also doing good in the world. Google's open source TensorFlow neural network software is at the heart of a new project to help save the endangered (and extremely cute) sea cow. There's a sea cow in this picture. Google can spot it, can you? In a press conference from Bradenton broadcast on Facebook on Sunday afternoon, museum provost and chief operating officer Jeff Rodgers said Snooty died after becoming stuck in a maintenance hatch leading off the tank he shared with three young rescued manatees, Randall, Baca and Gale. Many of Australia's native communities depend on dugong hunting for a large part of their diet, and the meat is an important part of ceremonial feasts. But Environment Minister Greg Hunt said poachers, many of whom come from the impoverished native communities, have exploited the “good name” of Australia's Sea Cows Struggle to Survive Poachers Holy (Sea) Cow! Where to See Manatees on Your Next Date Night During our cooler months, thousands of manatees migrate to Florida's warmer waters. And this annual visitation presents date night opportunities for couples to see the mellow giants up close in the great outdoors! Here's where to see manatees on your next date night. Snooty the famous manatee dies after birthday blowout The world famous sea cow turned 69 on Friday and celebrated another year in the Guinness Book of World Records with a blowout party Saturday afternoon. Hundreds ... On social media, news of Snooty's death spread to the millions of visitors he had charmed over his seven decades in captivity. Dugong. Dugongs, or sea cows as they are sometimes called, are marine animals which can grow to about three metres in length and weigh as much as 400 kilograms. More manatees died last year in Florida than ever before recorded, but scientists are still unsure what's killing them. But not everyone is happy with the seemingly good news. The Center for Biological Diversity noted 2016 was the deadliest year to date for manatees. "Manatees are still in danger. With ongoing threats posed by boat strikes and habitat loss, we don't support reducing protections," said Social media platforms such as Twitter and Facebook were abuzz with warnings to avoid the area and numerous photos taken from the area. Manatees stranded in Florida by effects of Hurricane Irma Remains of Ancient Sea Cow Unearthed on California Island Pioneering bright light research reveals bone density of sea cows Famed for their gentle, slow-moving nature, sea cows (manatees and dugongs) are aquatic mammals closely related to the elephant. Now, their bone chemistry can be ... Sea cows therefore offer large bone samples that are perfect for the study of bone growth. By using X-rays generated by Diamond Light